ntel’s latest Rocket Lake line of processors is all set to be launched on March 16. Until March 30, about its performance metrics Although we won’t get to know, several leaked benchmarks from earlier have told us that chips such as the Intel Core i7-11700K can hold their own against similarly-specced AMD counterparts. The Intel Core i7-11700K has 16MB of L3 cache and operates at 3.6 GHz by default, but can boost up to 5 GHz, depending on the workload. This Intel 11th Gen Core i7-11700k Rocket Lake Processor featured with CPU Cores: 8, CPU Threads: 16, Turbo (8 Cores): 4.60 GHz, Core architecture: normal. Here used Intel UHD Graphics 750, that featured with GPU frequency: 350 MHz, GPU (Turbo): 1.30 GHz, Generation: 12, DirectX Version: 12.1, Execution units: 32, Shader: 256, Max. GPU Memory: 64 GB, Max. displays: 3, Technology: 14 nm. Intel is building the Core i7-11700K on a 14 nm production process, the transistor count is unknown. You may freely adjust the unlocked multiplier on Core i7-11700K, which simplifies overclocking greatly, as you can easily dial in any overclocking frequency.

Core Benefits of The Processor

The i7-11700K is the second-fastest CPU in Intelâ€™s Rocket Lake-S Series. It was scheduled for release on March 30th, 2021 but some retailers released them a month early. Rocket Lake brings increased native memory speeds (DDR4-3200 up from DDR4-2933), higher IPC (early samples indicate a 19% IPC gain) and 50% stronger with integrated graphics using Intelâ€™s new Xe architecture. With a TDP of 125 W, the Core i7-11700K consumes a lot of power, so good cooling is definitely needed. Intel’s processor supports DDR4 memory with the adual-channel interface. The highest officially supported memory speed is 3200 MHz, but with overclocking (and the right memory modules) you can go even higher. For communication with other components in the computer, Core i7-11700K uses a PCI-Express Gen 4 connection. This processor features the UHD Graphics 750 integrated graphics solution. There are also several 500 series chipset improvements including 20 PCIe4 CPU lanes and USB 3.2 Gen 2×2. Rocket Lakeâ€™s 19% IPC uplift translates into a 15% faster Effective Speed than both Comet Lake (Intel’s 10th Gen) and AMDâ€™s 5000 series. The Intel Core i7-11700K averaged 13.9% higher than the peak scores attained by the group leaders. This is an excellent result that ranks the Intel Core i7-11700K near the top of the comparison list. AMD will probably continue to outsell Intel thanks to their focused social media marketing which has progressively improved since the initial launch of Ryzen in 2017, Despite Intelâ€™s performance lead. Towards the end of 2021, Intelâ€™s Alder Lake (Golden Cove), which will require a new 600 series motherboard, is due to offer an additional 20-30% performance uplift. At that time, with a 30-40% performance lead, Intel will likely regain considerable market share. Hardware virtualization is available on the Core i7-11700K, which greatly improves virtual machine performance. Additionally, IOMMU virtualization (PCI passthrough) is supported, so that guest virtual machines may directly use host hardware. Programs using Advanced Vector Extensions (AVX) will run on this processor, boosting performance for calculation-heavy applications. Besides AVX, Intel is including the newer AVX2 standard, too, but not AVX-512.

After the Intel 11th, Gen Core i7-11700k Rocket Lake Processor officially launches, Any growing excitement for the Intel Core i7-11700K Processor with early benchmark performance revealing slower speeds than its rival, the AMD Ryzen 7 5800X. The latest Intel Core i7-11700K scores 600 points in the single-core benchmark and 5,749 points in multi-core against the AMD Ryzen 7 5800Xs 622 points in single-core and 6,022 points in multi-core In Cinebench R20. Other benchmarks such as Cinebench R23 and CPU-Z are equally unimpressive, with the Ryzen 7 5800X dominating the i7-11700K on multi-core performance, despite Intel’s occasional lead in single-core. This isn’t to say that Intel’s latest CPU is inherently bad, but it appears to be struggling against its cheaper competition. This Intel 11th Gen Core i7-11700k Rocket Lake Processor comes with 03 years limited warranty.

The latest of price of Intel 11th Gen Core i7-11700K Rocket Lake Processor is 26000TK in Bangladesh | BD. We, Four Star IT are providing top notch computer parts and accessories at best price and service in Bangladesh. To order you can visit any of our showroom or you can  order online through our Website, Facebook or even Whatsapp. We provide cash on delivery service all over Bangladesh. 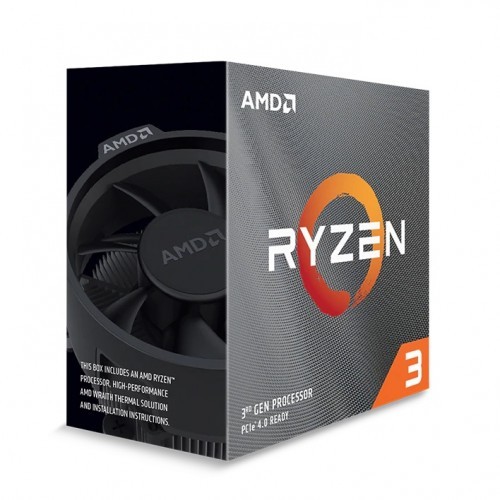 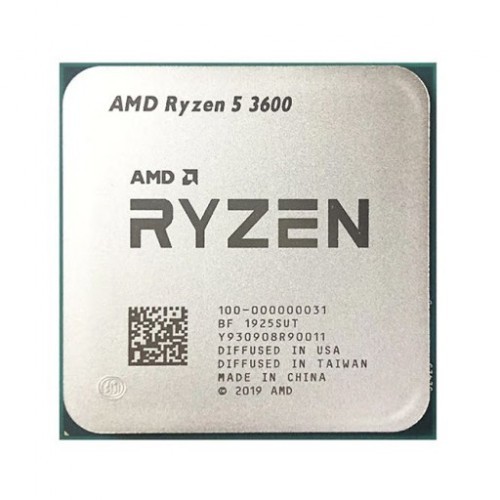 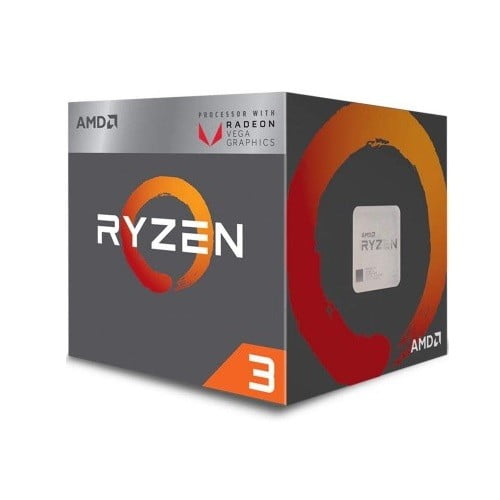 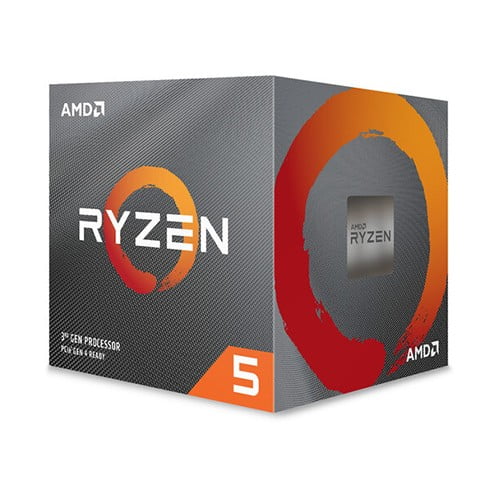 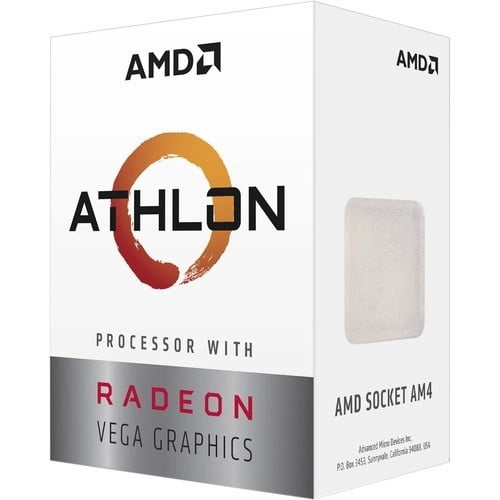 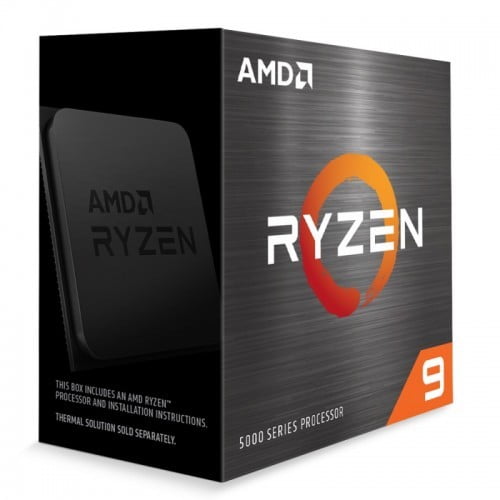